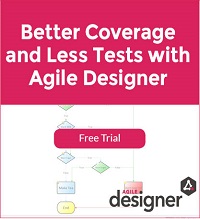 Registered, logged-in users get more from the Tools Knowledge Base. For example, you can identify the tools you use and work with, and appear as a consultant listed on the webpages of the tools you select. You can also embed your personal tools listing in your own website.